I studied in Philippine and U.S.A through Tobitate! Study Abroad Initiative Technology program. 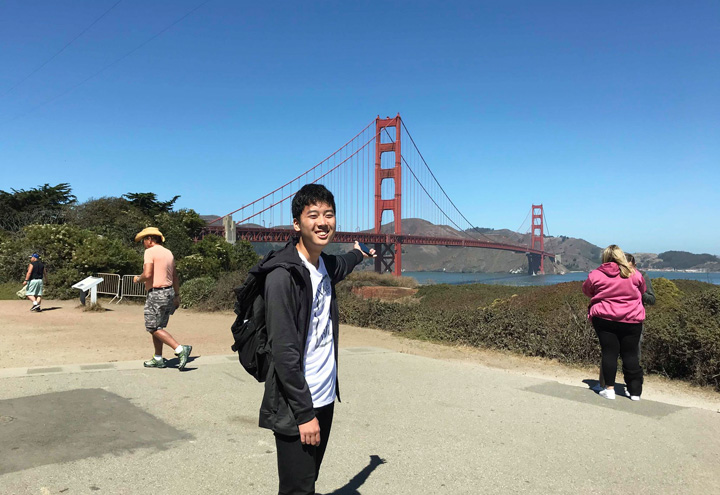 In Philippine, I went to school from Monday to Friday, took English class in the morning and programming class in the afternoon. The main purpose was to learn programming languages like Ruby. Programming class was done in English by Pilipino instructor. He explained by using gesture, pictures and drawings, so I could follow the class even though I was not good at English. The instructor taught me the details when I did not understand, and also I could ask him questions outside of classroom by using chatwork (app like LINE). That way, I could have productive days to learn programming. I was the only high-school student in the course, and rest of my classmates were university students and adults. So I could meet people from outside of school and they took me out for meals. That was great experience.

In U.S.A., I worked for an office in Santa Clara, California. Sometimes we went to San Francisco for all day, also joined local events. Events I joined was for IT like AI, but I also joined events which many Japanese joined. 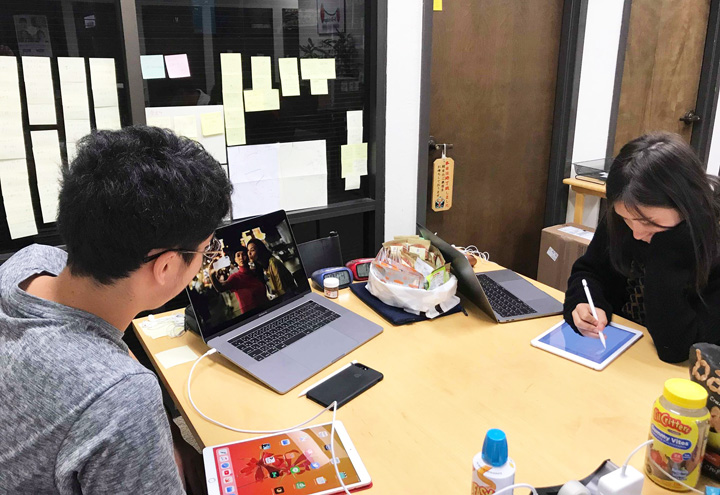 I usually worked from 9 am to 5:30 pm, but sometimes I finished after 8 pm depends on events. I could decide what to do for the practicum. My three themes were “Increase number of Japanese students who are interested and study in Silicon Valley” “Gain new thoughts and values by identifying difference between Silicon Valley and Japan” “Obtain new skills and increase net-working by meeting lots of people”. 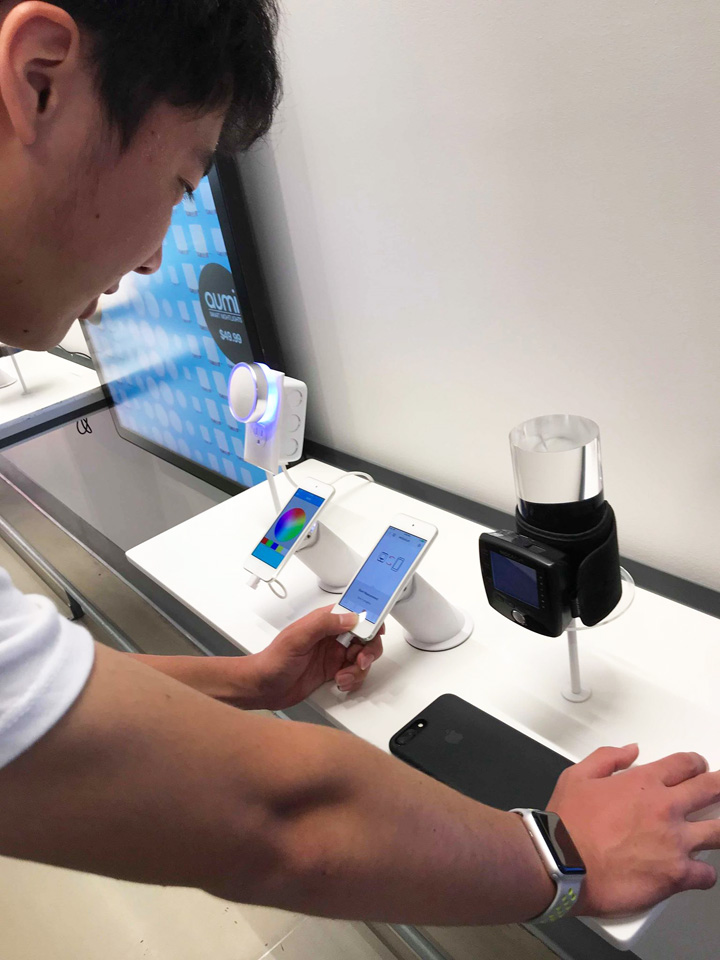 What surprised me the most was the difference of Engineer’s status. In Silicon Valley, engineers were the most respected, and they had such a good working environment. They had many meetup events, so that you could have opportunities to get to know many people. I found it was interesting that different age people worked together. I also found some Japanese good parts, like public transportation punctuality, how quiet Shinkansen was. I could notice these because I went to overseas.

I used Japanese for the most of time because many Japanese were in the school, and I dealt mostly to Japanese at my work. Of course I spoke in English when I communicated with non-Japanese people. I did O.K. even though my English was not that good because most of people had patient. But I had hard to time to understand what they said. Nothing could start if you did not talk to others even though you did not have confident in English, at worst, you could communicate by gesture.

I met many different type of people since I came to U.S.A., and I would like to introduce two people I met in Silicon Valley. They were Mr. Sasaki and Ms. Starkey from Sendai Kosen. We all had our own work, but we helped each other. We went out for meals as well. 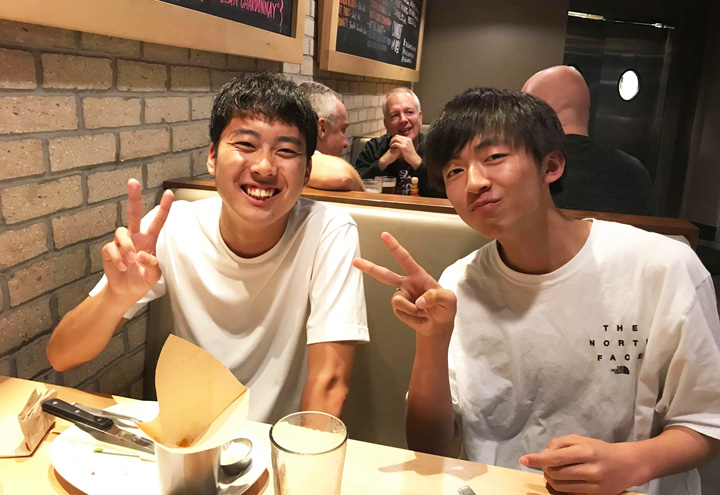 With Mr. Sasaki from Sendai Kosen 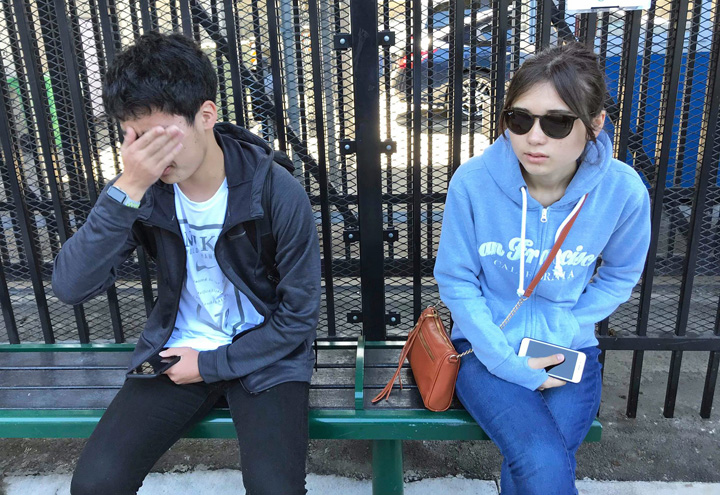 With Ms. Starkey from Sendai Kosen at bus stop in San Francisco